The Commonwealth Coach and Trolley Museum, Inc. was formed in 1999 when the Virginia Museum of Transportation in Roanoke decided to de-access its fleet of transit coaches collected through the years. A group of folks familiar with Roanoke's Downtown Plan d...one in 1997, which called for the restoration of the Museum's fleet for use by non-profits and community events, met to consider forming an organization. The group, to be known as the Commonwealth Coach and Trolley Museum, Inc., was formed and applied to the IRS as a 501-c-3 charitable organization. That designation was approved by the IRS in early 2000 and the museum has been in operation ever since. The purpose of the Commonwealth Coach and Trolley Museum, Inc. is to educate Virginians about the history, use, and efficiency of public transit, all while serving non-profit organizations and public events. 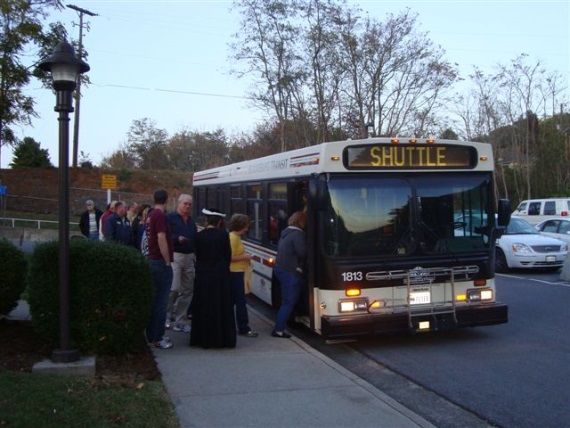 We found an ad on the Volunteer Match web site. They were looking for help with their current website. After contacting them and a little bit of training they were rolling along like one of the buses they fix up.